As a long-term supplier of reliable and efficient solutions to armed forces and law enforcement around the world, we have developed a unique and in-depth understanding of their requirements and how to support them to improve shooting capabilites.

In short, we offer a unique flexibility in range design and user scenario versatility, We cover all aspects from a single sniper lane up to +100 lanes, hence supporting potentially training several platoons in one single shooting exercise.

Read more about the monitors 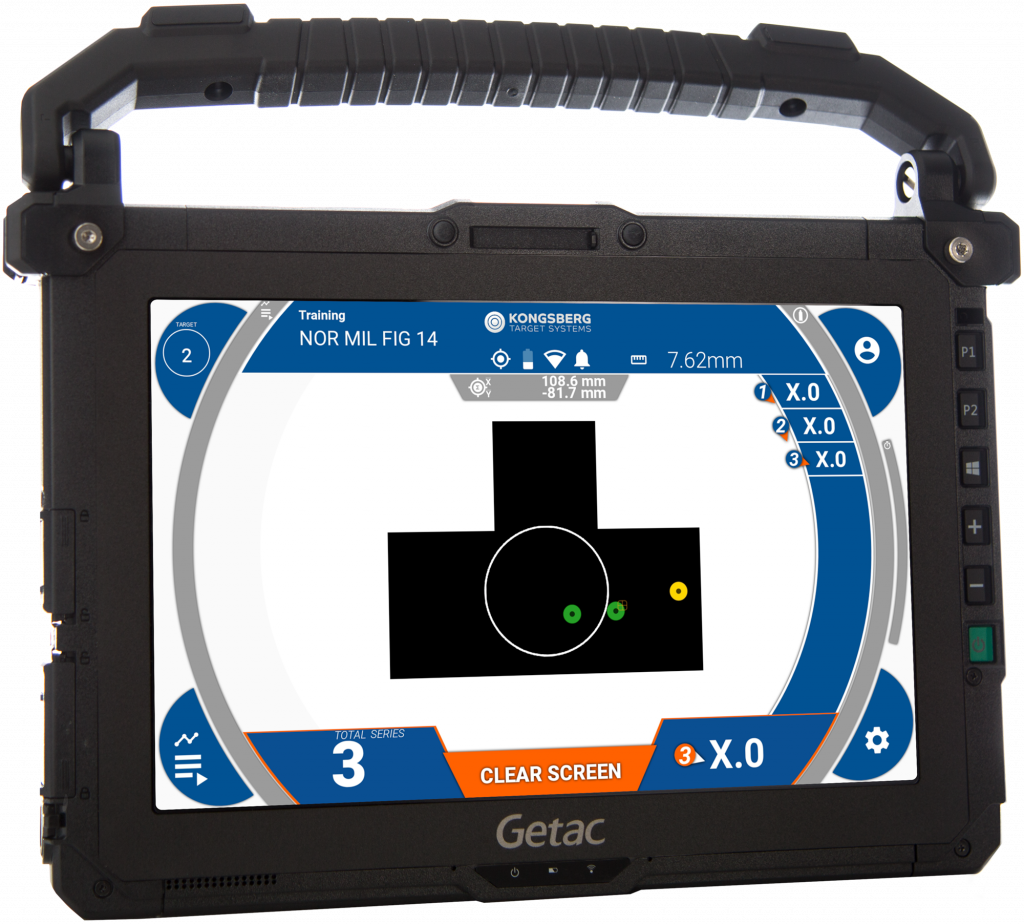 We have built a strong relation- and partnership mainly because of their dedication to deliver top-quality products and unmatched service.

Kongsberg Target Systems has been one of our closest business partners for more than 25 years. During this time we have built a strong relation- and partnership mainly because of their dedication to deliver top-quality products and unmatched service but also because of their flexibility, professionalism and their ongoing development ensuring that their products are the best on the market .
Kongsberg Target Systems delivers unique precision target systems for both the military and civilian market. MED proudly represent Kongsberg Target System in Denmark as a distributor of their products to the military as well as the civilian market.
– Thomas T. Kirkegaard
Technical Manager 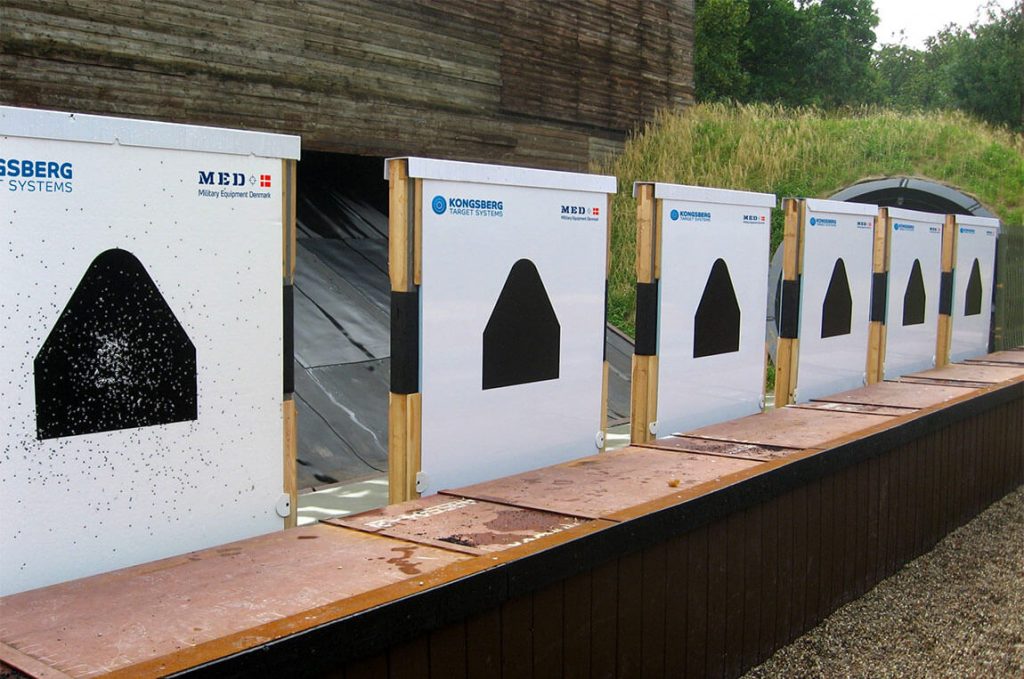 Kongsberg Target Systems AS has distinguished themselves as a professional company capable to deliver complex projects with excellent after sales and deserves our best recommendations.

The Norwegian Armed Forces have a long tradition in supporting the National Marksmen’s Association of Norway and their annual national rifle championship; Landsskytterstevnet. This large shooting competition gathers 5-6.000 individual marksmen for one week.

In order to spend less money and personnel on this task, the Armed Forces requested an electronic solution and considered/tested different manufacturers. The Armed Forces concluded by purchasing 75 complete electronic targets including management systems from Kongsberg Target Systems AS (KTS) in 2001.

Since 2001, the national rifle championship has been arranged with these electronic targets at different shooting ranges every year. The expected effects of this electronic system from KTS have been fully met;

In 2013, KTS won an additional contract of delivering a complete electronic solution for Falling Target, Rapid Fire and Terrain Shooting at the national rifle championship, including approximately 140 new targets. This solution was delivered in 2015. After this delivery, the entire rifle championship is conducted with equipment, software and technical support from KTS. The technical support includes installation, support during the operation and after use packing the equipment ready for shipping. Approximately 500,000 rounds are annually fired at 215 Kongsberg Targets during this competition.
Kongsberg Target Systems AS has distinguished themselves as a professional company capable to deliver complex projects with excellent after sales and deserves our best recommendations.